Trust me, it'll all just get weirder 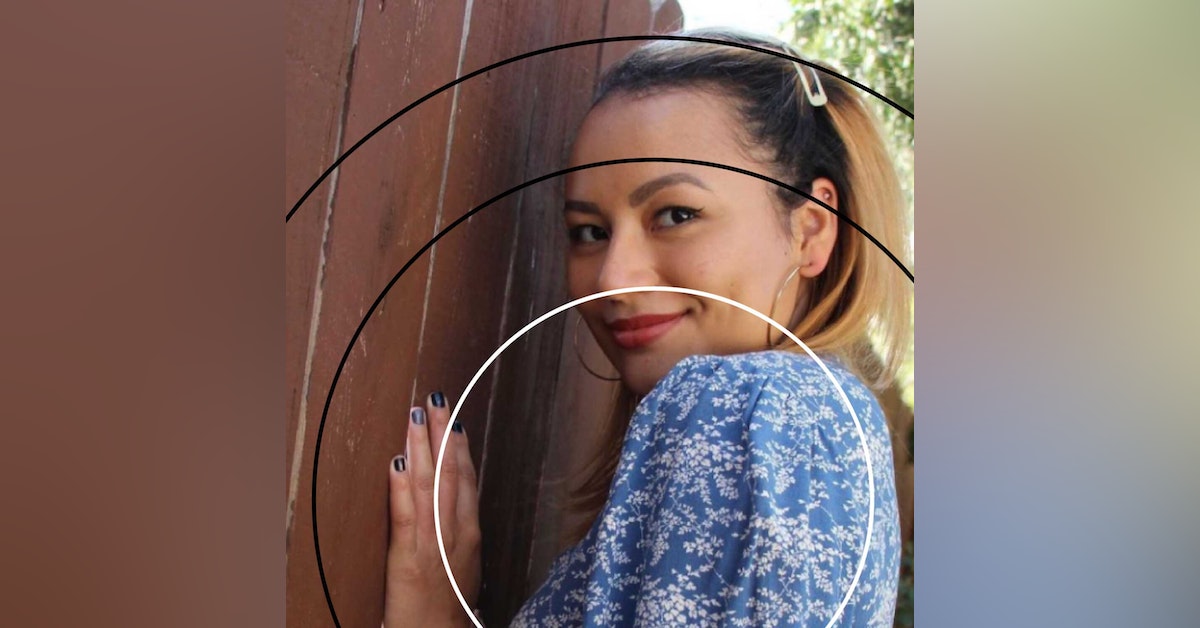 Fresh from her sorrows, Imani joins Geoff on an LA carpet ride as Geoff's star rises courtesy of the book JOHN K.

Becoming more Hollywood by the moment, Geoff loses sight of anything that matters while Imani realizes there’s nothing for her in Hollywood.

Next stop: Vegas where stuff just gets weirder while Imani evaluates her life, moving from the absurd to the absurd, between dream and the dreamscape of Caesars.

As she meanders the casino, Imani discovers an arcade and a mysterious character from Last Chance, Colorado. 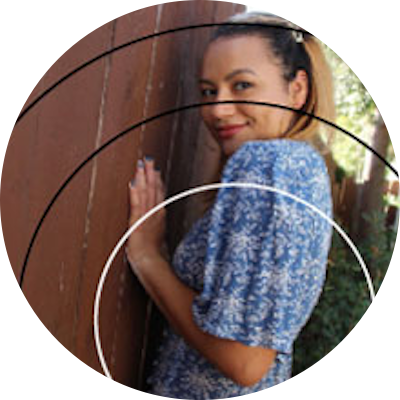 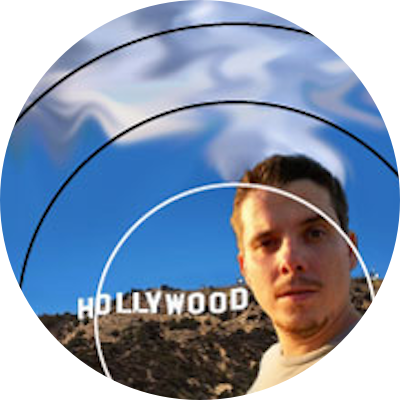 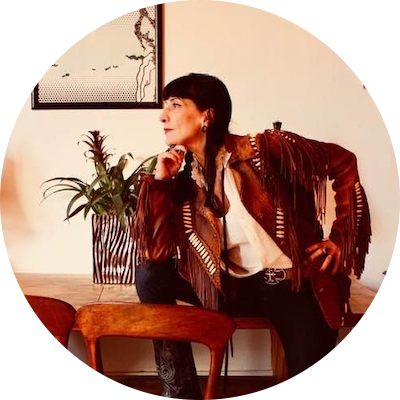 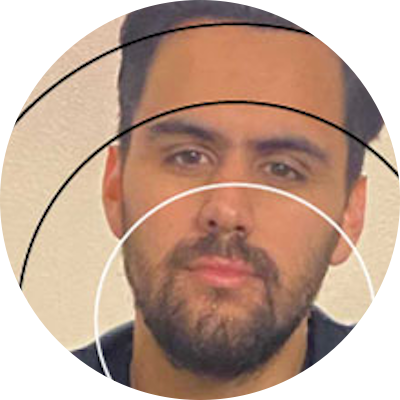 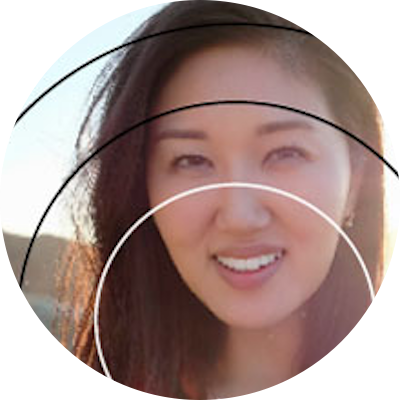 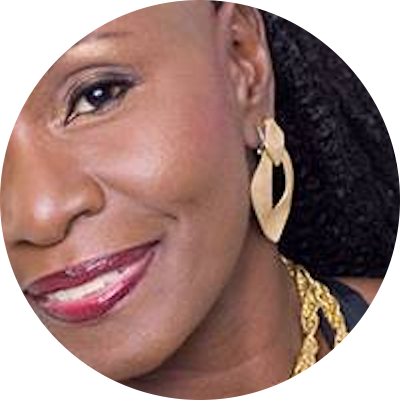 Anindo began her musical and dance career in her homeland of Kenya, as a vocalist/dancer/percussionist. She enjoyed a successful solo career in Europe, as a vocalist, signing a recording contract with EMI Spain, and becoming known as Kenya's singing sensation. Anindo has performed with Babatunde Olatunji, Mickey Hart of the Grateful Dead, among others.

Email has been submitted.

All good stories have a start - Trust me